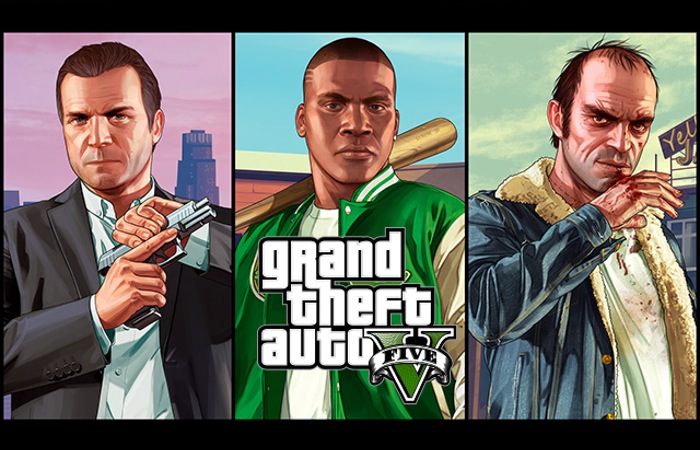 Gamers will be able to put the GTA 5 skills to the test on next-gen consoles later this year when the games launch on November 18th 2014.

The new version of the GTA 5 game will include a variety of enhancements and tweaks when compared to the older generation. Rockstar explains:

“Grand Theft Auto V for PlayStation 4, Xbox One and PC will feature a range of major visual and technical upgrades to make Los Santos and Blaine County more immersive than ever. In addition to increased draw distances and higher resolution, players can expect a range of additions and improvements including:

Grand Theft Auto V for PlayStation 4, Xbox One and PC will also feature enhanced radio selections with over 100 additional new songs and new DJ mixes from returning DJs across the game’s 17 radio stations.”

For more information on the new GTA 5 Xbox One and PS4 release date jump over to the official Rockstar website for details via the link below. Also existing GTA 5 players will be able to transfer their Grand Theft Auto Online characters and progression to their choice of PlayStation 4, Xbox One or PC.