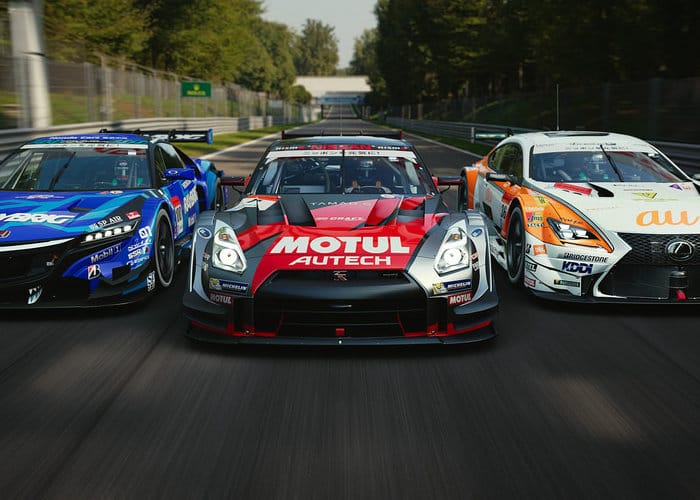 PlayStation VR gamers might be interested to know that a new Gran Turismo Sport Patch version 1.15 has been ruled out of the game this week bringing with it new VR Time Trials, new vehicles, tracks, GT League events and Fanatec wheel support. Watch the announcement and launch trailer below to learn more about what you can expect from the content in this latest Gran Turismo Sport Patch.

The March Gran Turismo Sport update has been created using player feedback and now includes the highly requested VR Time Trial mode. “ One of our most often received requests to date has been the expansion of GT Sport’s thrilling VR mode. So, with the latest patch, PlayStation VR owners will soon, for the first time, have the chance to hit the track in a series of challenging time trials. This means you’ll be able to utilize the full benefits of PS VR to perform your best lap time on the legendary Nurburgring and Suzuka race circuits.”