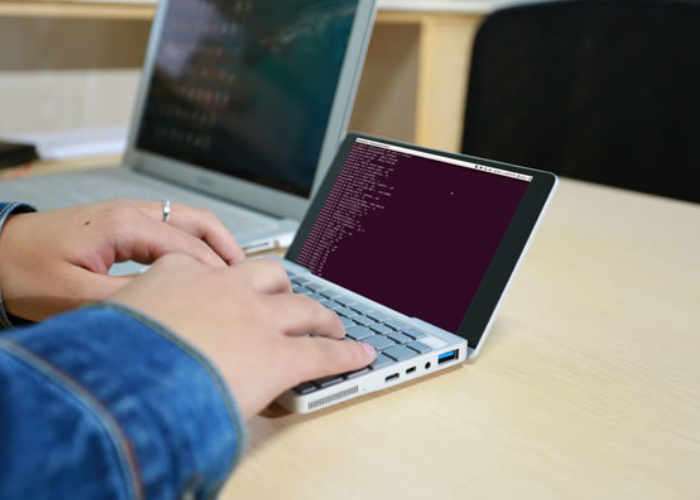 The crowdfunding campaign for the new GPD pocket mini laptop system has now started on the development team has already raised nearly $600,000 thanks to over 1,440 backers would still two months remaining on their campaign.

The development team required $200,000 to take their new pocket laptop into production but is already blasted past this goal in just the first few days. To recap the GPD Pocket 7.0 inch UMPC laptop 10 run either Microsoft’s Windows 10 operating system or Ubuntu 16.04 depending on your preference. 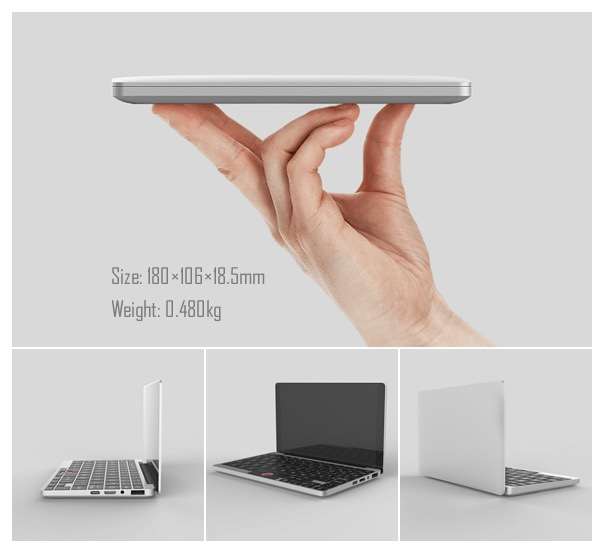 Watch the video below to learn more about this pocket -sized laptop which is now available to back via the Indiegogo crowdfunding website with pledges starting from just $399.

Specifications for the GPD pocket mini laptop include :

If you want, you can access mobile network anytime and anywhere through an external 4G network interface card with a USB port without opening the phone hot spots. Even if you forget to bring a mobile phone, you can communicate with any corner of the world through the Skype Internet phone, which is so cool! Our obsession with smart portable devices is no less than that of any geek. That’s why we’re developing this ultra-compact laptop. With your laptop in your pocket, you can do things that must be done with your desktop and connect the monitor to the laptop as a host.

Pocket is the leader and practitioner for the next generation of laptop. Our ultimate goal is to put the laptop in the pocket.