Google is rumored to be working on an affordable Nexus device with MediaTek processor inside, targeting the sub-$100 price range. This doesn’t mean we’ll not see a high-end device, but it seems the search engine giant plans to target emerging markets with entry-level smartphones as well.

According to a new rumors, Google’s upcoming affordable Nexus device might come with the 64-bit MediaTek processor on board. This will, however, not effect the fact that the Nexus device will come with a $100 price tag. 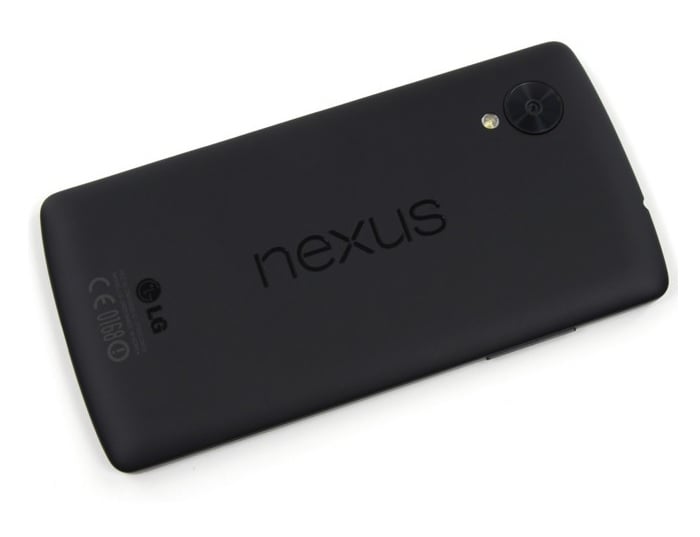 It would be interesting to see if this partnership between Google and MediaTek can yield positive results. If it turns out to be true, it will definitely help the folks at MediaTek, and will improve the image of the company in western markets. This way, they could land some orders from big smartphone makers such as LG, HTC, Samsung etc. Additionally, this could also help Google mark its footsteps in China, with an affordable handset catering the neeeds of the market.

There’s no official confirmation from Google or MediaTek about any such collaboration, but we’ll definitely find out more about it in the coming weeks.