Google’s latest Nexus devices went on sale in the UK earlier today, and the list included the new Nexus 10 tablet, the update Nexus 7 tablet and the Nexus 4 smartphone, and the devices will go on sale in the US at the Google Play Store in just a few hours.

According to the guys over at Droid Dog, Google will start selling their new Nexus devices in the US at 9AM PST which is about 12 noon eastern time, just over 3 hours from the time of writing this. 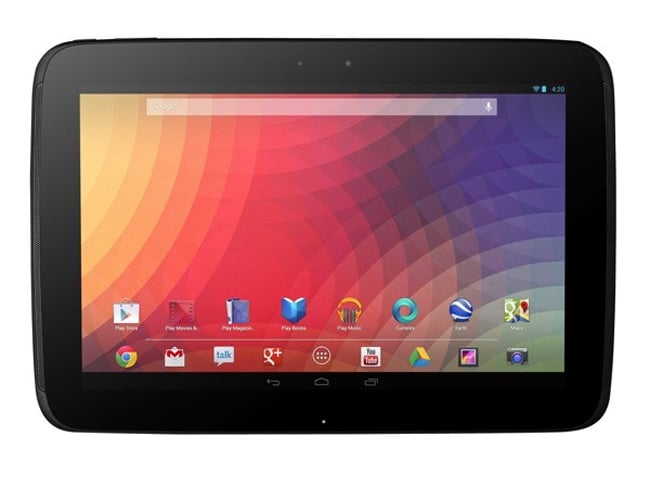 It will be interesting to see if Google’s new Nexus devices are as popular in the US as they have been in the UK this morning, as Google’s new Nexus 4 smartphone sold out pretty quickly and is currently listed as coming soon on the UK Google Play Store.