In the same period in 2010, Google’s Android OS had a 25.3 percent share of the smartphone market, so it has basically doubled over the last 12 months. 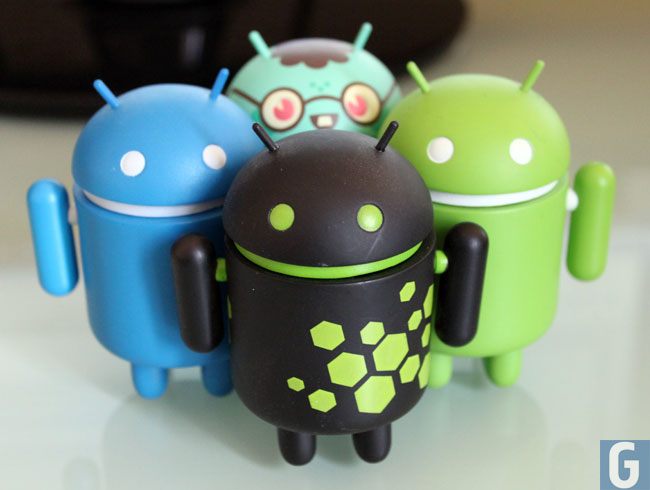 The report also says that Samsung is now the number one smartphone maker worldwide, with sales of over 24 million smartphones, which is three times as many as they sold for the same period in 2010, you can see full details over at Gartner.