We have even heard that Google’s Chrome OS may launch in June of this year, and now it seems that Google is working on a tablet version of Chrome, which would put their new OS in direct competition with their own mobile OS, Android and Apple’s iOS. 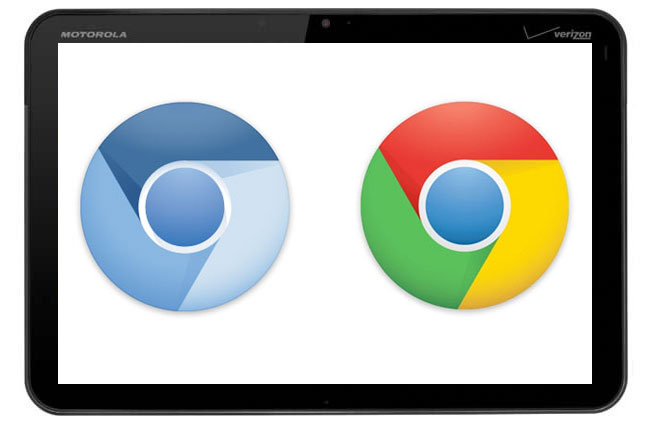 According to Cnet, details of the tablet version of Chrome, have been found in the operating systems source code, and after speaking to Google about it, Google confirmed that a tablet version is in the works.

“We are engaging in early open-source work for the tablet form factor, but we have nothing new to announce at this time,”

Although it looks like we may have to wait a bit longer after the release of the Chrome OS, to see a tablet compatible version available, as the initial version is designed to work with notebooks and netbooks.