Google has this announced plans to allow business to integrate services into its Google Wallet payment application. In a similar way to Microsoft and Apple have revealed with Microsoft’s Wallet Hub for Windows Phone 8, and Apple’s Passbook app for iOS 6.

Watch the video after the jump to learn more about the Google Wallet project and Google’s plans for the future of the service, and how Google Wallet hopes to expand from just being a payment service. 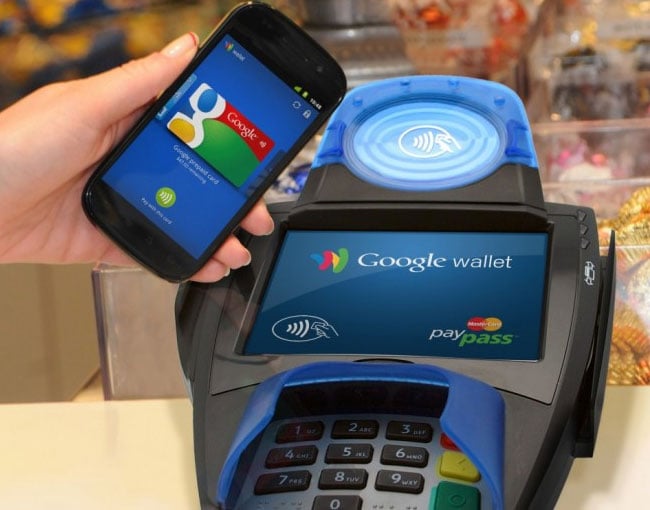 “One of the types of things we’re trying to do is make it easy for airlines, transit providers, and other types of issuers of credentials to make it super simple for them to get their credentials stored in the wallet…That’s the goal. We want you to be able to leave your leather wallet at home and carry your phone and transact with that as your primary transaction device.”

Google is hoping to differentiate its own service from competitors by moving beyond standard in-store payments, and offer things such as party passes, IDs, and loyalty cards within their Google Wallet service.