Yesterday Apple released iOS 6, which removed Google Maps from its OS, and now Google has released a new version of its Google Maps app for its Android mobile OS.

The new version of Google Maps brings some new features to your Android device, which include the ability to synchronize your Google maps search results across devices, like your smartphone, tablet and computer. 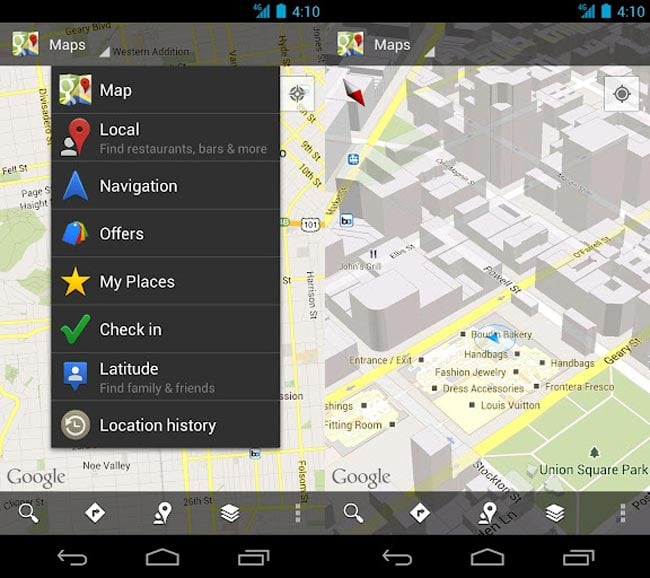 Google have also added single handed zoom, which lets you zoom in on the maps by double tapping, and then holding down your finger on the display and sliding to Zoom.

You can download the latest version of Google Maps for Android over at the Google Play store.