According to Google their OEM Google TV partners will now be able to update to the latest Android build in a few weeks rather than a few months, and developers will also be able to build apps for Google TV using the latest APIs. 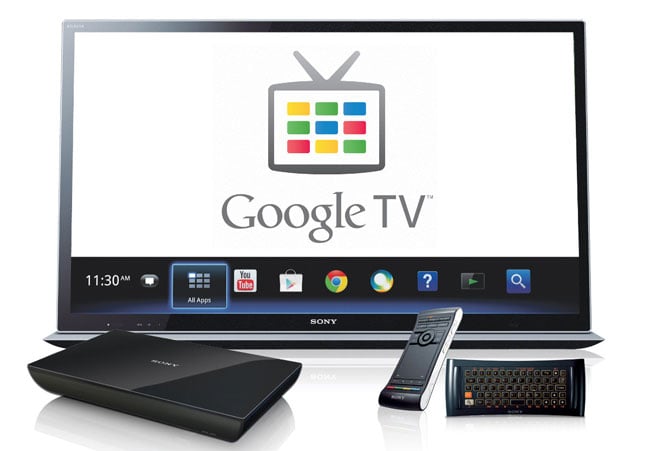 Today Google TV is also moving to the latest version of Chrome, and from now on Google TV benefits from Chrome updates on the same six week cycle that you’ve come to expect from Chrome. In Chrome on Google TV, we’ve added support for hardware-based content protection, enabling developers to provide premium TV content in HD within their web apps.

You can find out more details about the Google TV Android 4.2.2 update over at Google+.