It seems like things may be getting a little better for Adobe, after all the recent trouble they have had with Apple, as it looks like Google will promote Adobe Flash in the latest version of their Android OS, version 2.2 also known as Froyo.

We already new that Android 2.2 would feature built in support for Adobe Flash, now it seems that when you upgrade to Android 2.2 you will be shown a list of websites that will work using Flash 10.1 on Android. 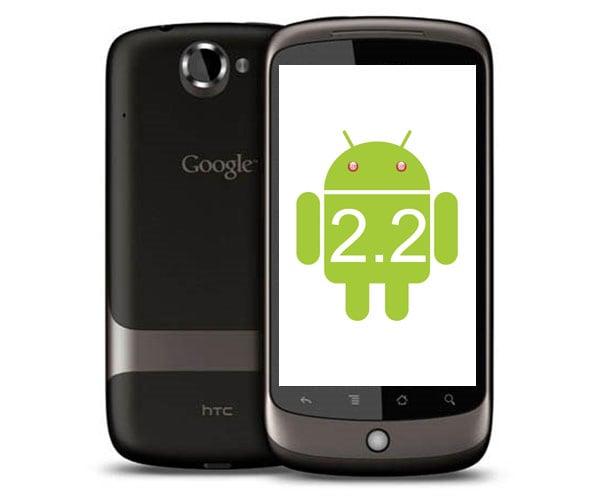 Some of the sites in the list include popular ones like the BBC, Sony Pictures and South Park, and it looks like Android 2.2 will come with Flash 10.1 pre-installed rather than it being an optional download once you have installed Android 2.2, Adobe has already listed some sites for the Nexus One and also the Motorola Droid.

Google are expected to announce the launch of Android 2.2 later this week at their I/O developer conference. Have a look and our article on Android vs iPhone to see which smartphone and mobile platform is best for you.