Google’s South Korean offices based in Seoul have today been raided by the Korean Fair Trade Commission. The exact reasons for the raid are still unknown at the moment but its thought they are linked to alleged antitrust violations.

Complaints were filed back in April by NHN Corp and Daum Communications Corp with antitrust regulators, stating that Android smartphones have Google’s search engine installed as a default navigation tool and are “systematically designed” to make it virtually impossible to switch to another option 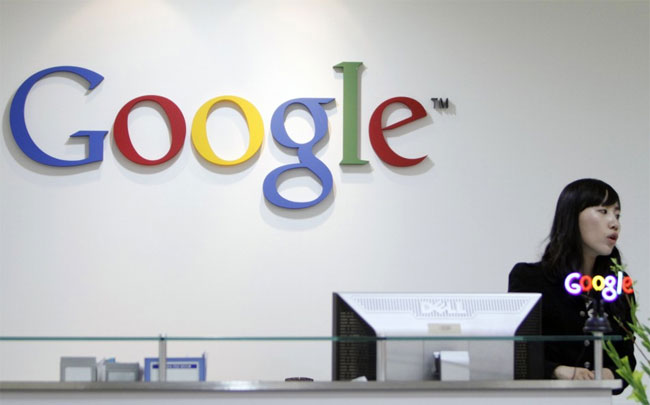 Google has issued the following statement:

“We will work with the KFTC to address any questions they may have about our business,” – “Android is an open platform, and carrier and OEM partners are free to decide which applications and services to include on their Android phones. We do not require carriers or manufacturers to include Google Search or Google applications on Android-powered devices.”

Its not the first time the Google Seoul office have been raided back in May by  South Korean police investigated suspicions that Google’s mobile advertising unit AdMob, had illegally collected personal location data without permission.