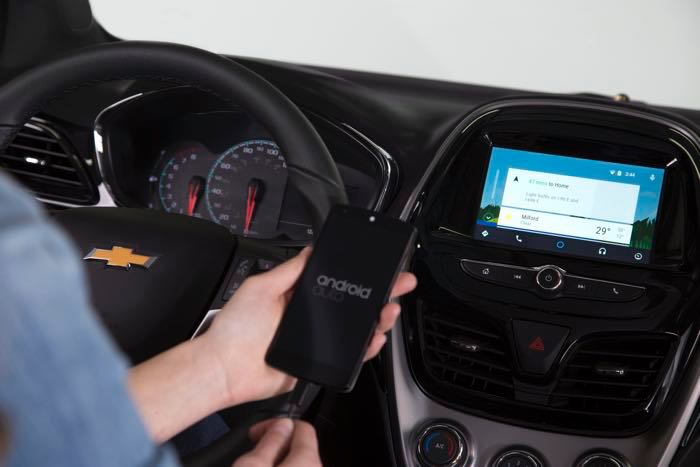 Yesterday we heard that Porsche had decided to use Apple’s CarPlay rather than Android Auto in their new Porsche 911 range, the reason Porsche decided not to use Android was because of Google’s data collection policies.

Now Google has responded to the original report from Motor Trend, the search giant recently spoke to The Verge about the issue.

“Users opt in to share information with Android Auto that improves their experience, so the system can be hands-free when in drive, and provide more accurate navigation through the car’s GPS.”

What is interesting is that Google is talking about user data in their statement, they have not mentioned any manufacturer date.

The original report from Motor Trend claimed that Google wanted to collect data from Porsche about the company’s cars, so this would be classed as manufacturer data rather than the user data that is mentioned above.

As we can see from the statement, Google does not mention anything about manufacturer data and has not denied that it would have collected data from Porsche on their cars.