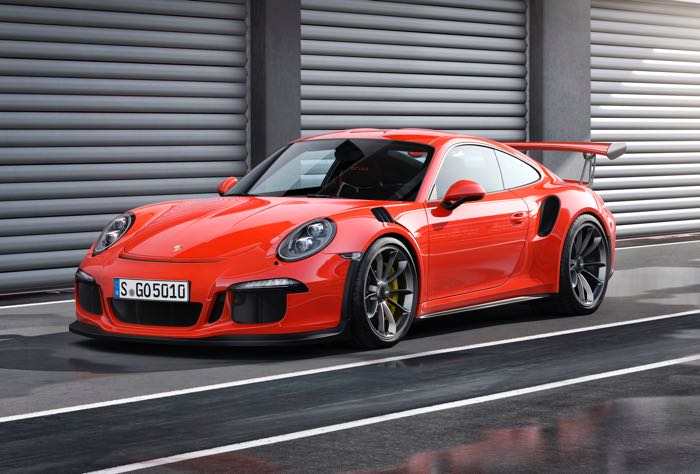 It looks like Porsche has decided to use Apple Car Play in their Porsche 911 instead of Google’s Android Auto.

The reason that Porsche has chosen not to use Android Auto is an interesting one, apparently Android Auto collects too much data about your vehicle.

The news comes in a recent report from Motor Trend who revealed that the reason Porsche decided not to use Android Auto was because of the amount of data it wants to collect about the car.

As part of the agreement an automaker would have to enter with Google, certain pieces of data must be collected and mailed back to Mountain View, California. Stuff like vehicle speed, throttle position, coolant and oil temp, engine revs—basically Google wants a complete OBD2 dump whenever someone activates Android Auto. Not kosher, says Porsche.

You can understand why Porsche are reluctant to provide Google with any data about their cars, considering that Google are in the process of building their own car in the form of their self driving vehicle.

This is another instance of whether Apple and Google differ significantly, Apple is happy to keep users data private, where as Google wants to collect as much of it as possible.