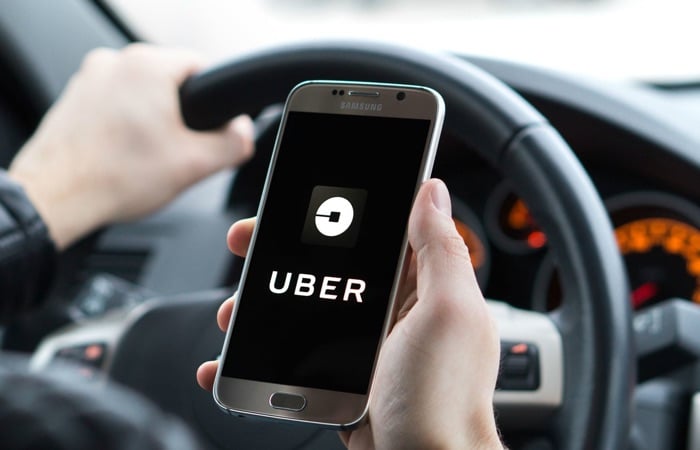 Google has removed the ability to request an Uber direct from Google Maps, this is something that was previously available direct in Maps.

Google added this feature to Google Maps back in January 2017, it is not clear as yet on why Google has now removed the feature, you can see what they had to say about it below.

In the Google Maps app, you can compare ride services with other ways of getting to your destination, like public transit or walking.

You can no longer book Uber rides directly in Google Maps. But you can still look up the route in the Maps app and then request the ride from the Uber app.

It ios not clear as yet on why this feature has been removed from Google Maps, as soon as we get some more details we will let you know.