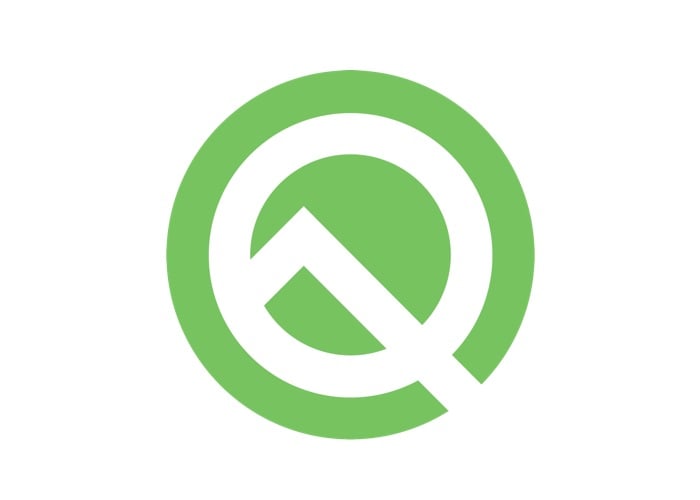 Google has announced that it has released a new beta of their mobile OS to developers, the update comes in the form of Android Q Beta 2, the new beta comes under a month after the first beta.

The second beta of Android Q brings a wide range of new features to android, including some bug fixes and more.

Today we’re releasing Android Q Beta 2 and an updated SDK for developers. It includes the latest bug fixes, optimizations, and API updates for Android Q, along with the April 2019 security patches. You’ll also notice isolated storage becoming more prominent as we look for your wider testing and feedback to help us refine that feature.

We’re still in early Beta with Android Q so expect rough edges! Before you install, check out the Known Issues. In particular, expect the usual transitional issues with apps that we typically see during early Betas as developers get their app updates ready. For example, you might see issues with apps that access photos, videos, media, or other files stored on your device, such as when browsing or sharing in social media apps.

You can find out more information about what is included in the new Android Q beta over at Google at the link below.