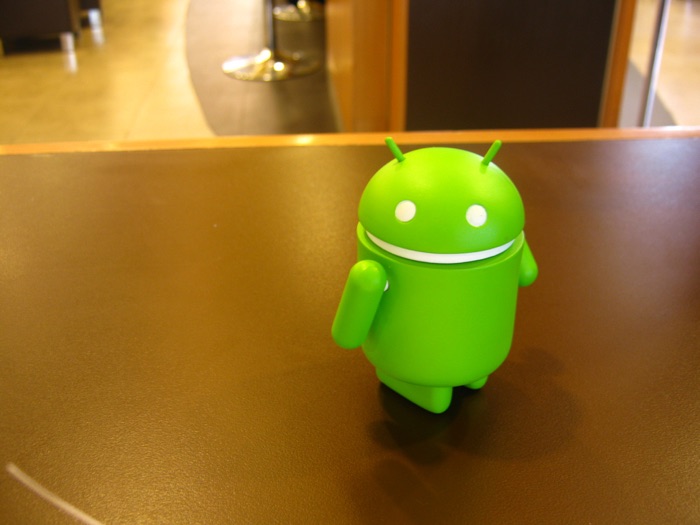 Google has released its first Android Q beta, the software is now available for developers to try out and it comes with a wide range of new features.

Google have said that Android Q will come with improved privacy protection and more, the software is expected to launch some time later in the year.

As the mobile ecosystem evolves, Android is focused on helping users take advantage of the latest innovations, while making sure users’ security and privacy are always a top priority. Building on top of efforts like Google Play Protect and runtime permissions, Android Q brings a number of additional privacy and security features for users, as well as enhancements for foldables, new APIs for connectivity, new media codecs and camera capabilities, NNAPI extensions, Vulkan 1.1 support, faster app startup, and more.

Today we’re releasing Beta 1 of Android Q for early adopters and a preview SDK for developers. You can get started with Beta 1 today by enrolling any Pixel device (including the original Pixel and Pixel XL, which we’ve extended support for by popular demand!) Please let us know what you think! Read on for a taste of what’s in Android Q, and we’ll see you at Google I/O in May when we’ll have even more to share.

You can find out more information about the new Android Q software over at Google at the link below, the first beta is now available for developers to download.