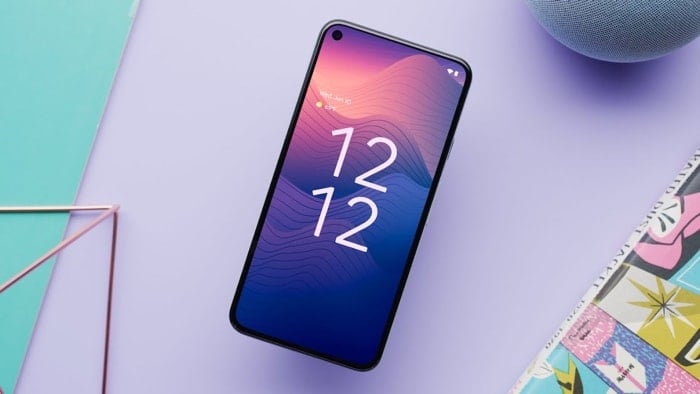 We just heard about the new iOS 15 beta and now Google has also released a new beta of their mobile OS, Android 12 beta 3.

The Android 12 beta 3 software brings a wide range of new features to Android devices and the software is now available for developers to try out. The software comes with new scrolling screenshots and more.

Scrolling screenshots work out-of-the-box for most apps — if your app uses a standard View-based UI, no changes should be needed. For apps and UI toolkits that are not using View-based UI or that use highly customized UI, we’re introducing a new ScrollCapture API to support scrolling screenshots. With this API, the system notifies your app of scroll capture requests and provides a Surface for you to draw your UI into. We’re continuing to iterate on scrolling screenshots and in Beta 4 you’ll see improvements to the default support, such as for scrolling ListViews. We’re also working to provide support for a wider variety of content (such as web content). Let us know what you think!

On-device search – With Beta 3 we’re highlighting platform support for AppSearch, a new high-performance on-device search engine. With AppSearch, apps can index structured data and search over it with built-in full-text search capabilities, and they can use native features like highly-efficient indexing and retrieval, multi-language support, and relevancy ranking.

You can find out more details about the third beta of Google’s Android 12 software over at the Android Developers website at the link below.