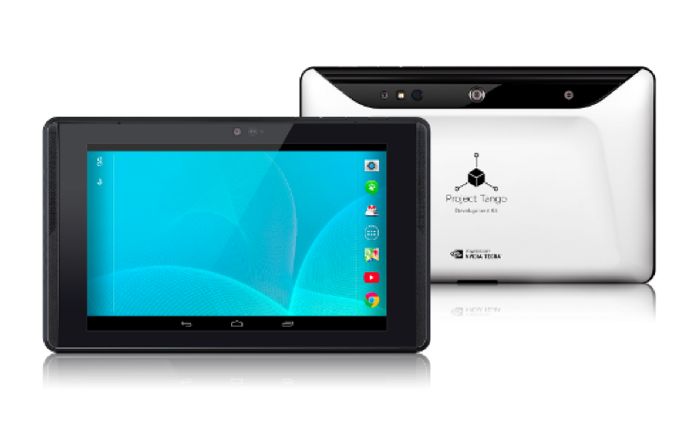 The Googe Project Tango Tablet will launch as a development kit, and the tablet comes with a 7 inch display and is powered by a NVIDIA Tegra K1 processor.

This developer Project Tango tablet also comes with 4GB of RAM and 128GB of built in storage, it also features a motion tracking camera with integrated depth sensing. 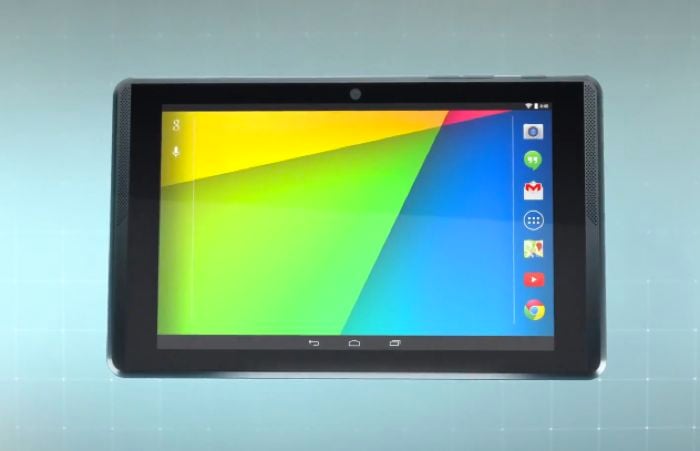 Other specifications on the Project Tango tablet include WiFi, BTLE and 4G LTE and it looks like the kit will retail for $,1024 when it launches later in the year.

Google has released a video, which you can see below that shows off some of the features on this new Google Project Tango tablet.

As yet Google have not given an exact release date for the Project Tango tablet, you can find out more information about the device over at Google at the link below.