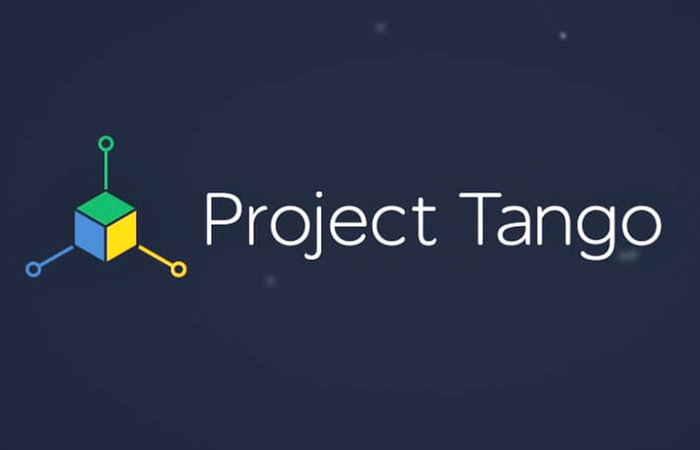 It has been reported this week by the Wall Street Journal that Google is currently developing a new Project Tango tablet device that they have equipped with 3D sensors.

The new Project Tango tablet has been specifically designed to help Google bring its new platform and advanced 3D scanning capabilities to more mobile devices and follows on from the recent unveiling of their smartphone prototype.

Google’s Project Tango smartphone is capable of creating 3D maps of its environment and has led the way to Google developing a tablet building on the technology used in their smartphone device.

According to the Wall Street Journal the new Google Project Tango tablet is equipped with a 7 inch screen, together with two rear cameras and is fitted with an infrared depth sensor, all of which will send data to the on-board software to be transformed into 3D models of its surrounding environment.

Google is not planning to launch their new Project Tango as a consumer product in the near future but it is expected that the company will create around 4000 units in advance of the Google IO developer conference taking place next month during June 2014.