Its been revealed this week that Google is planning to shortly add the ability to purchase both audio books and magazines from their newly branded Google Play, Android Market. 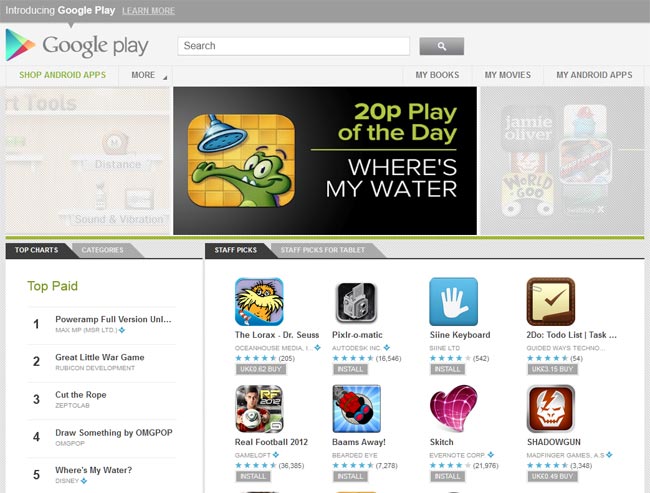 As well as the new audio books and magazines, Google has also been busy registering numerous domain names including the words Google Play, Magazines and Audio Books. Further backing up the planned additions.

The new Google audio books and magazines being added to Google Play will provide Android users with a similar service to Apple iTunes platform and Newsstand application. No official information has been announced regards the new sections or if the new services will provide subscriptions. But if Google is going to compete with new stand you can bet they are on their way.