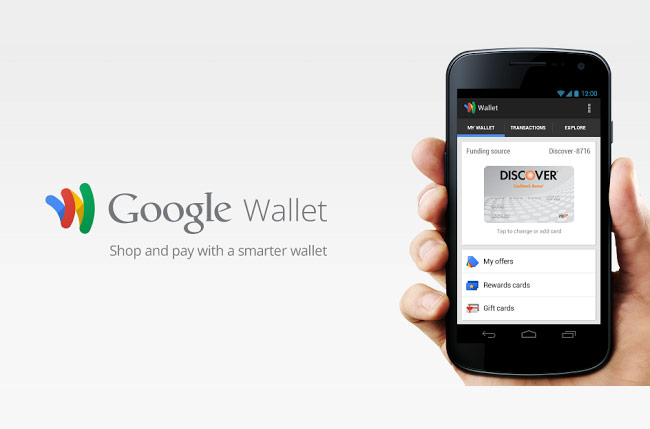 The Wall Street Journal is this week reporting that Google is preparing to unveil a “revived” version of its Google Wallet payment service later this year, during the Google I/O developer event that will be taking place during May 2015.

Since the launch of Apple Pay last year Apple’s mobile payment system has gained huge momentum against its competitors and is already looking to dominate the mobile payment space.

Google is now looking to try and bring together an “unruly coalition of device makers, wireless carriers, banks and payment networks,” says the WSJ.

Google is also tempting partners into using the new Google Wallet payment scheme by offering a larger share of the revenues, in an attempt to make the payments system becomes popular the second time around. The Android Authority website explains :

“Apple is not paying carriers anything for Apple Pay; it doesn’t have to, because it tightly controls what goes on its devices, as opposed to Google, which has little say in this area. So Google is willing to cut a deal with carriers and give them a fee for each transaction.

Google is also in talks with banks and payment operators including MasterCard and Visa – having these two giants on board would give Wallet massive reach throughout the US and the world.”

The Google I/O 2015 developer conference will be taking place between May 28th and 29th in the Moscone Centre West, in San Francisco. For more information on the new Google I/O event jump over to the official website for details.