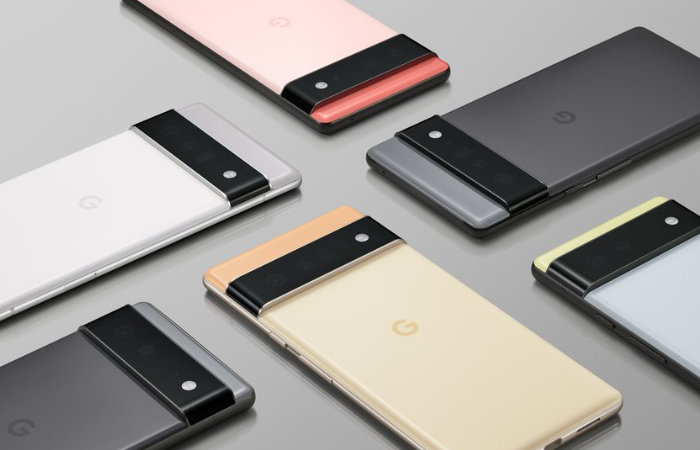 The new Google Pixel 6 and Pixel 6 Pro smartphones were shown off by Google recently, the handsets are coming later this year.

Now it looks like we may have a possible release date for the new Pixel 6 smartphones, according to Front Page Tech and John Prosser, the handsets will launch on the 28th of October.

Google will apparently start taking pre-orders on both handsets on the Tuesday the 19th of October and the devices will then go on sale on the following Tuesday the 28th of October.

The Pixel 6 is rumored to come with a 6.4 inch AMOLED display with a Full HD+ resolution, the handset will come with an octa core processor and 12GB of RAM. There will be a range of storage options including 128GB, 256GB and 512GB.

The handset is rumored to come with a 50 megapixel main camera and a 12 megapixel ultrawide camera, it will also feature a 12 megapixel camera on the front for taking Selfies and making video calls.

As yet there are no details on what date Google will make their latest Pixel smartphone official, as soon as we get some more information we will let you know.