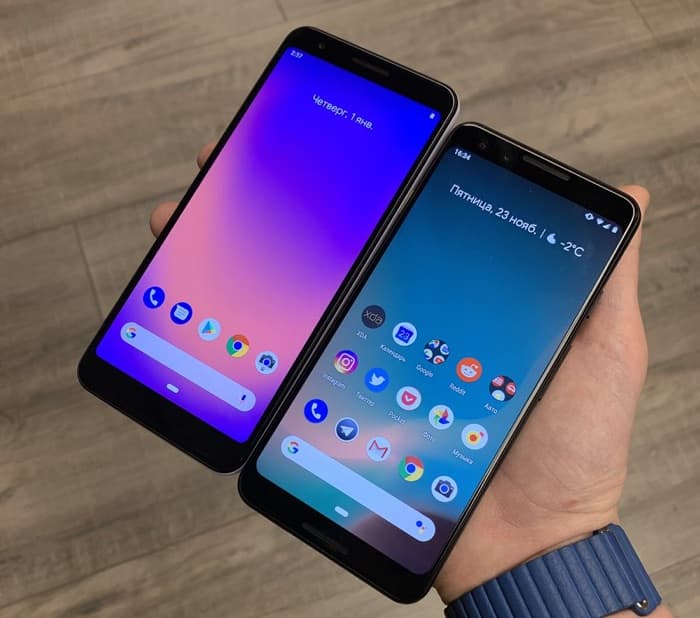 We recently saw a leaked photo of the new Google Pixel 3 Lite smartphone and now another photo has appeared online.

The picture above shows the new Pixel 3 Lite smartphone pictured next to the Pixel 3, the Lite handset is on the left and it has a slightly larger display.

The device is rumored to come with a Qualcomm Snapdragon 670 processor and 4GB of RAM, it will also come with 32GB of included storage and high end cameras.