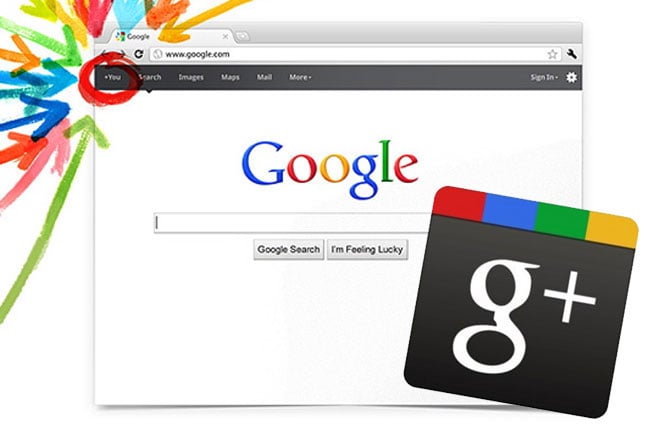 The figures were divulged by Google’s Vic Gundotra in his announcement at the annual Web 2.0 Summit who also explained when questioned about Google’s new Google+ service and it ability to coexist with Facebook.

“Historically I have seen people use lots of services at the same time. So yes you have to offer to something of value. If it’s identical to what someone else is offering and that network is richer – then its’ [your product] not going to be successful, but if you offer people something of value then I do think it will work,”