It looks like Google’s social network, Google+ is about to get some new features, as Google’s Vic Gundotra has announced at The Web 2.0 summit that Google will shortly be adding Google Apps to Google+.

Apparently we could see Google Apps integrated into Google+ within the next few days, a feature which many Google+ users have been asking for, and it is bound to make Google+ more popular. 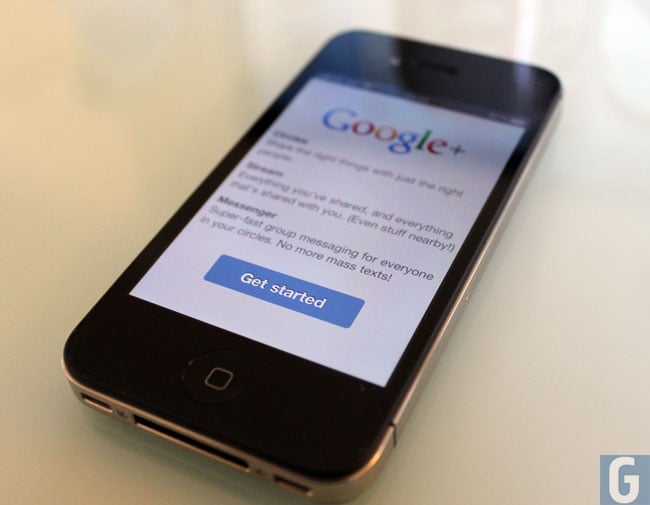 Google+ already has over 40 million users, and are obviously looking to grow their numbers by adding new features to their social network, Google also announced that they will add support for pseudonyms on Google+ meaning you will be able to use your nickname as your user name instead of having to use your full name, another feature that Google+ users have been asking for