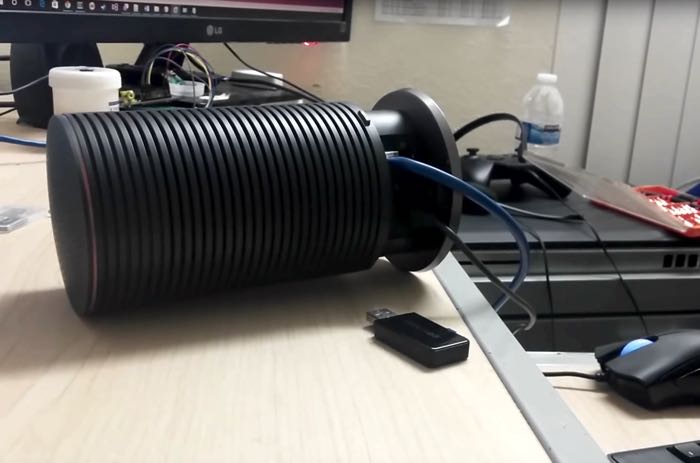 Google recently launched their new router, the Google OnHub, we recently saw a teardown of the device by the guys from iFixit and now the device has been rooted and more details have been revealed.

According to a recent report, the Google OnHub share a lot of similarities to Google’s Chrombook and the guys from Exploitee.rs managed to root the device, this can be seen in the video below.

Today we’re releasing the method that we’ve reversed engineered on how to get root and modify the firmware on a Google OnHub. This process involves booting of the OnHub into the “Developer Mode”, loading of an image from a USB disk, and also provides the ability to modify and resign a modified image with development keys. This method was reverse engineered based on an in depth look and dump of the hardware along with a disassembly of the Android app and Google OnHub USB Recovery Chrome extension. Below we’ll talk about the process and our findings in depth.

They found out that the OnHub is basically a Chromebook without the display and they rooted the device by running a modified version of booting into developer mode.