It looks like most things are working on the device including WiFi and 3G, it would appear at the moment the only thing which isn’t working is the video camera. 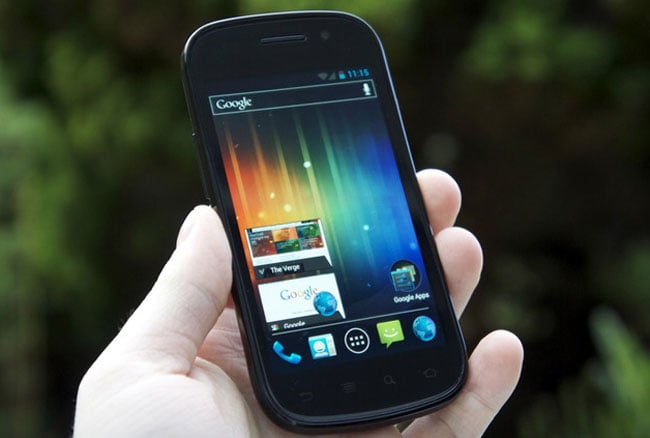 If you own a Google Nexus S and want to put Android 4.0 Ice Cream Sandwich on your device, you can find out details on how its done over at the XDA Developers.