Google released the Nexus 7 tablet last year, and it turned out to a pretty amazing piece of technology when it comes to affordable Android tablets.

It comes with a very decent set of specifications at a very affordable price. However, the LTE version of the tablet didn’t work for those tied to Verizon. However, according to a new report, Verizon will begin to sell the Nexus 7 from February 13th on its network. 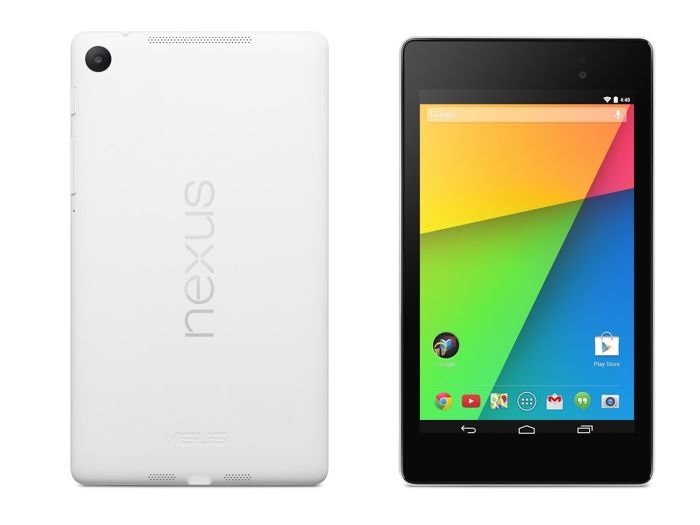 Google unveiled the Nexus 7 LTE version back in September, and it turned out to be a disaster for those who are tied to the Big Red carrier. The carrier didn’t provide an official statement about the issue until November, and said they’re waiting for the KitKat update to reach the tablet. It arrived as well, but the carrier was quite about the issue. Now, Droid-Life reports Verizon will start selling the Nexus 7 next week, which is quite late in my opinion.

For those of you who can’t recall, it comes with a 7-inch display boasting a resolution of 1920 x 1200 pixels, 2GB RAM, 16/32GB storage, a quad core 1.5GHz Snapdragon Pro processor, 5MP rear camera and runs Android 4.3 Jelly Bean out of the box, which is upgradeable to Android 4.4.2 KitKat.

How do you feel about the tablet launching on Verizon? Share your thoughts.