When the new Nexus 7 tablet was launched a few months ago, the device was supposed to work with Verizon Wireless on their LTE network. 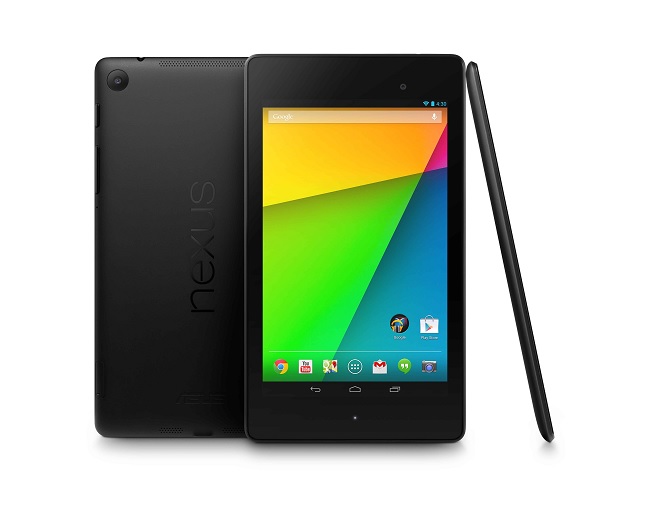 Now Verizon has spoken out about why the Nexus 7 has not been activated on Verizon, the company has told Android Police that this is not down to them, but instead has been done at the request of Google and Asus, you can see the statement below.

During the certification process for the Nexus 7, Google, Asus and Verizon uncovered a systems issue that required Google and Asus to undertake additional work with the Jelly Bean OS running on the device.  Since Google was about to launch its new Kit Kat OS, rather than undertake this work, Google and Asus asked Verizon to suspend its certification process until Google’s new OS was available on the Nexus 7.

The Nexus 7 is on our list of devices that will get the Android 4.4 Kit Kat update, the update is expected in the next few weeks, so as soon as the update arrives, the tablet should work with Verizon’s LTE network.