I’ve come to break you off a piece of this KitKat bar for the T-Mobile Moto X! I did not partake in any development of this ROM, other than providing it to you all to enjoy. 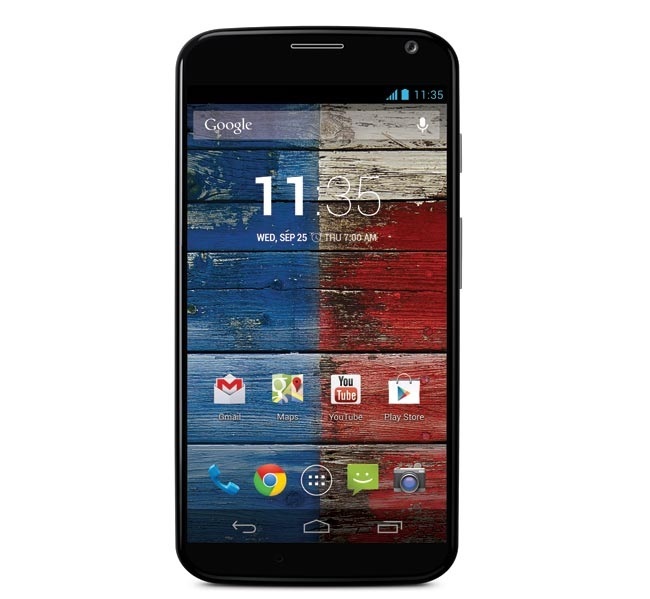 The leaked Android 4.4 Kit Kat update for the T-Mobile Moto X was published online by the XDA developers, you can find out more details about the update over at their website.

In order to install the ROM on your T-Moto X you will need an unlocked bootloader, of course be careful with installing the ROM, as a number of issues have been reported with it. 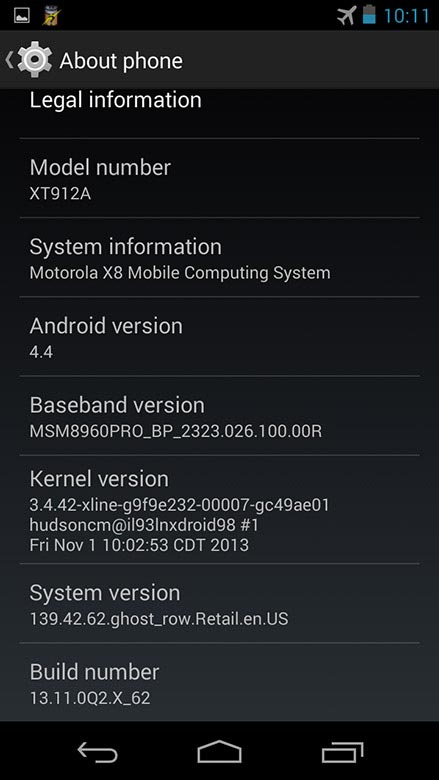 We are expecting the Android 4.4 Kit Kat update for the Motorola Moto X to be released some time soon, so it may be a better idea to wait until the official update is released.