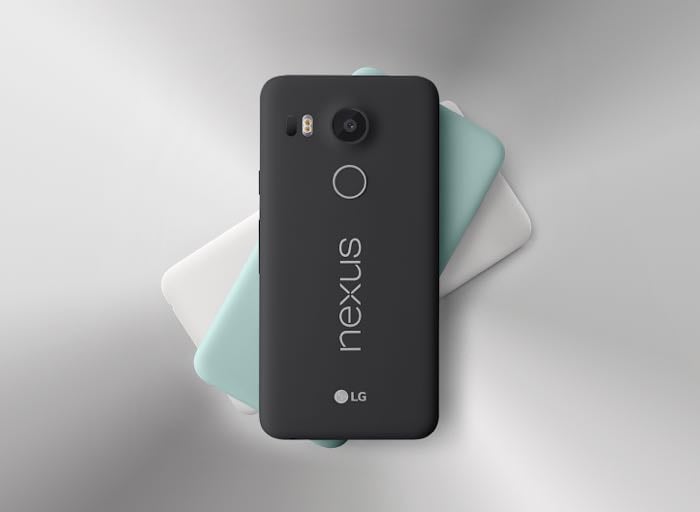 When the Google Nexus 5X smartphone was launched the device was available for $379 and now Google has dropped the price of the handset to $349.

The handset comes with a hexa core Qualcomm Snapdragon 808 processor and 2GB of RAM, the device also features a 5 inch display with a Full HD resolution of 1920 x 1080 pixels.

Other specifications on the Google Nexus 5 X include the latest version of their mobile OS, Android 6.0 Marshmallow, plus 4G LTE, WiFi and Bluetooth, there are also front and rear facing cameras.

The Nexus 5X is available in a range of colors which include Carbon, Quartz and Ice, you can find out more details at the link below.