Google’s Music service has been in beta since last May, and Google has now opened Google Music to everyone and also added in a range of new features which include their own music store.

First up is the Google Music service, which will let you store up to 20,000 of your own tracks in the cloud and then stream them to any device, and Google Music will automatically sync all your music across all your devices. 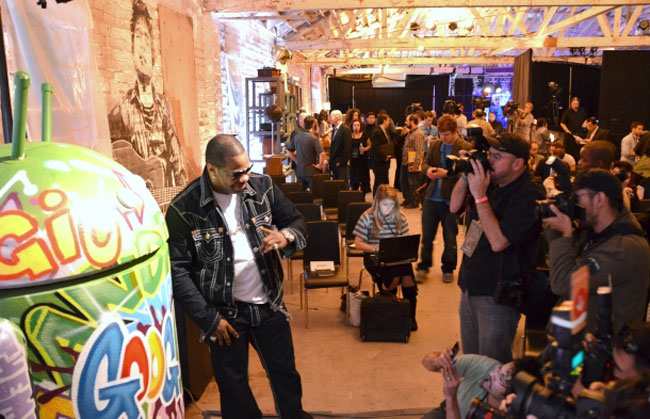 The major new announcement for Google Music is the launch of a new Google Music Store on the Android Market, and the store offers over 13 million tracks from a wide range of artists, and music labels which include Universal Music Group, Sony Music and EMI, plus around another 1,000 independent labels.

Tracks in the Google Music Store will range form $0.99 to $1.29, a similar price to Apple’s iTunes, and the service is available in the US now, we presume Google is in talks with record labels from the UK and Europe and other countries.

The last addition to Google Music is called Artist Hub, a place where any artist can distribute their own music, and Google will pay the artist 70 percent of all sales and take 30 percent.

You can find out more details about Google Music over at the Google Blog.