Now according to the guys over at Euro Droid, it appears that Music Beta by Google has started to be released in the UK and Europe, with a number of Android device owners reporting that the service is now available for certain devices. 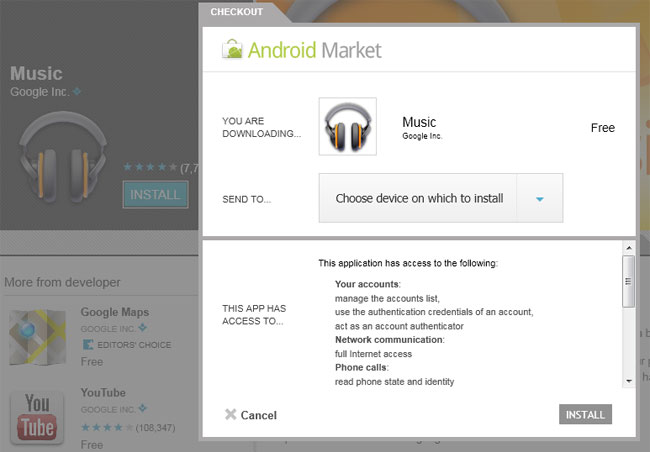 It looks like some users are also receiving the Google Books app as well as the Music Beta by Google app, let us know in the comments below if your are in the UK and Europe and have received the app.