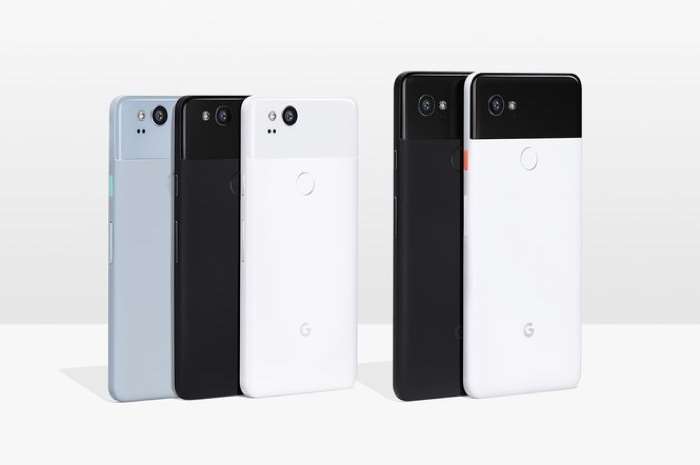 There have been a number of reports of issues with the display on the new Google Pixel 2 smartphone. Some owners of Google’s new flagship smartphone have reported issues with screen burn in on the handset.

The problem was first discovered by Alex Dobie from Android Central who posted a picture of the issue on Twitter, you can see the picture below.

That’s some pretty wild OLED burn-in on the Pixel 2 XL after maybe 7 days of full-time use pic.twitter.com/EPJTs6D0Kg

Apparently when you look at the display with a gray background there is evidence of faint outlines of navigation buttons on the display. This has also been confirmed by Dieter Bohn from The Verge who saw a similar thing with their review unit.

The Verge reached out to Google about the issue with the display on the new Pixel smartphone and were given the following statement.

The Pixel 2 XL screen has been designed with an advanced POLED technology, including QHD+ resolution, wide color gamut, and high contrast ratio for natural and beautiful colors and renderings. We put all of our products through extensive quality testing before launch and in the manufacturing of every unit. We are actively investigating this report.

So Google is looking into the issue at the moment, it will be interesting to see what the outcome is. If you own the new Pixel 2 or Pixel 2 XL and have had a similar problem with your device, please leave a comment below and let us know.