One thing there was now news about at last weeks Google I/O Developer Conference, was the Google Nexus Q media streamer that was announced at Google I/O 2013, the device never really took off, and Google sort of put the project on hold.

Now it would appear that Google may have a new device in the works, as a Google H840 media streamer has appeared at the FCC, could this possibly be the replacement for the Google Nexus Q? 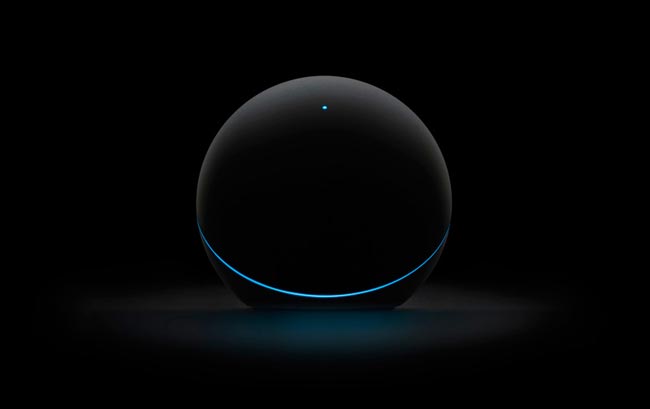 Unfortunately there are no many details about the Google H480 media streamer, although the FCC filing does confirm it will come with 2.4GHz WiFi and will act as a media streamer.

As soon as we get some more information on this new media streamer for Google we will let you guys know, whether or not it is a replacement for the Google Nexus Q or a completely new device remains to be seen.