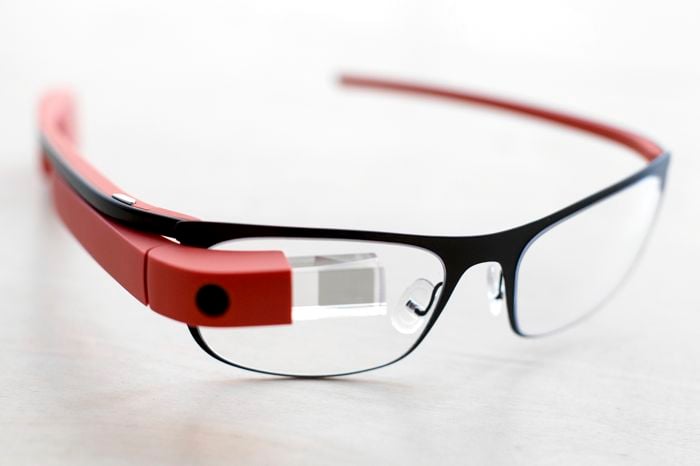 Google has released a new Google Glass update, the latest version of the Glass software adds in some new features, including some features for World Cup 2014 fans.

You can now setup notifications on Google Now for the World Cup, to get match updates on Google Glass, and Google is also adding some updates for photo sharing.

Over the past few months we’ve rolled out features like vignettes and sharing photos in Hangouts. Even still, we know you want more options when it comes to your #throughglass photos. Sometimes a photo just looks better with a filter… or maybe after cropping out that guy who photobombed you. 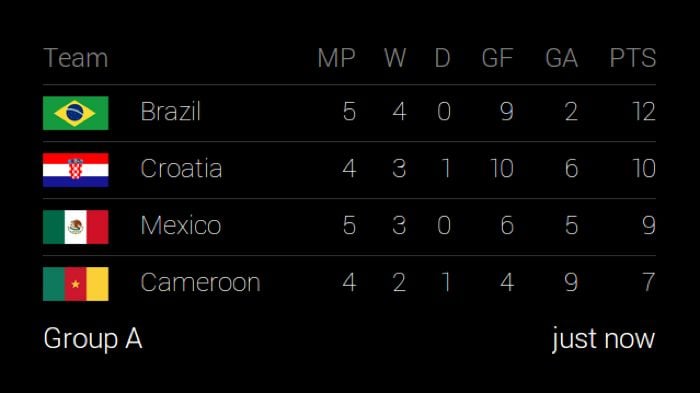 Later this week, we’re taking a big step with a photo-sharing update for the MyGlass app for Android. With the updated app, when you take a picture on Glass, you’ll see it instantly on your Android phone when you open the MyGlass app. Tap the image to open it, apply your filter du jour (or wave the #nofilter flag), and export it to the photo-sharing app of your choice – Instagram, Facebook, VSCO – whichever strikes your fancy. Oh, and did we mention you don’t need to be connected to Wi-Fi?

You can find out full details about the latest Google Glass update over at Google at the link below.