Google officially announced Google Drive on Tuesday, and along with the desktop versions of Google Drive, the company also released a Google Drive Android application.

It looks like the Google Drive Android app has become quite popular, as it has been downloaded more than 5 million times in under two days, which is pretty impressive. 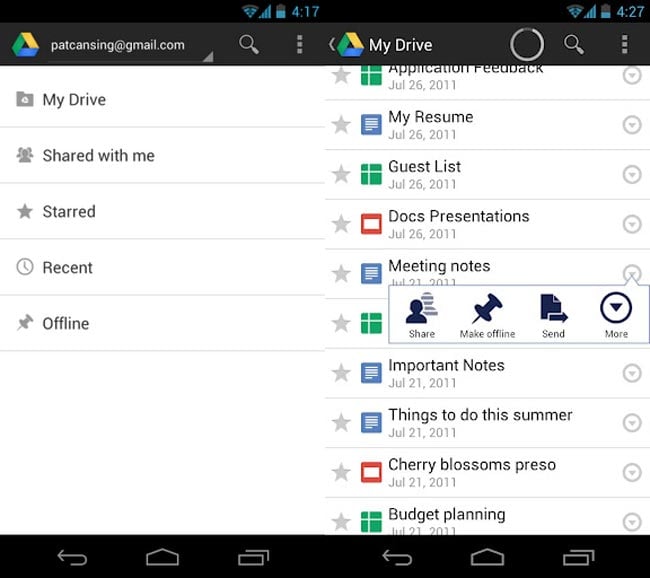 Google have also said that they will be releasing a version of Google Drive for Apple’s iOS device over the next few weeks, we wonder if it will end up being as popular as the Android version.

The Google Drive Android app is available for free from Google Play, you will need a Google account to use it, and Google Drive comes with 5GB of free storage.