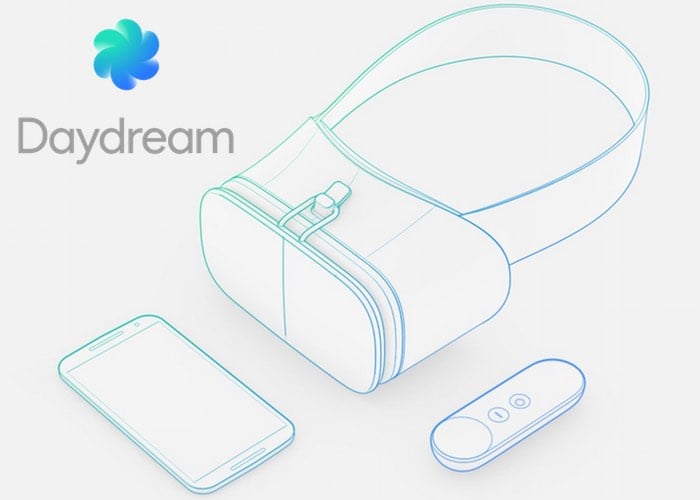 Sources close to the development and rollout of the new Google Daydream VR Platform say that Google is investing hundreds of thousands of dollars in virtual reality films and programmes to provide exclusive content for the launch of its new Daydream service.

Sources close to the action have explained to Bloomberg that Google Google will help promote projects from Hulu LLC and fund the production of 360-degree videos with YouTube stars like the Dolan twins and Justine Ezarik.

Rather than creating a virtual reality headset that requires extra hardware such as a PC or games console to run, Google is focused on mobile-based virtual reality systems that use the processing power of your smartphone. Bloomberg explains a little more

Google’s growing investment in virtual reality tantalizes filmmakers eager for more resources. While Facebook has spent millions of dollars on individual projects, most large media companies have been circumspect about investing too much money in a new storytelling medium with a small audience.

This being Google’s first major virtual-reality content initiative, the company doesn’t want to spend too much just yet and is spreading money around to see what works, the people familiar with the matter said. Google is spending high six figures on video games, and is offering from low five figures to low six figures for projects with filmmakers and online talent, the people said.

Filmmakers working with Google must use a 16-camera rig optimized for the company’s Jump software platform for virtual-reality content. GoPro Inc. is making one, called Odyssey, priced at $15,000. Though a few elite VR filmmakers have either balked at the budgets or the requirement that they use Google’s camera, dozens of filmmakers have signed up to work with YouTube, the people said.

For more information on the new Google Daydream VR Platform launch jump over to the Bloomberg website for details by following the link below.