Earlier today we showed you a video of the Google Chrome Cr-48 laptop being destroyed, that Google produced to show off their cloud based OS.

Now the guys over at Engadget have some photos of the Chrome Laptop being taken apart, which show what is inside this new Chrome notebook. 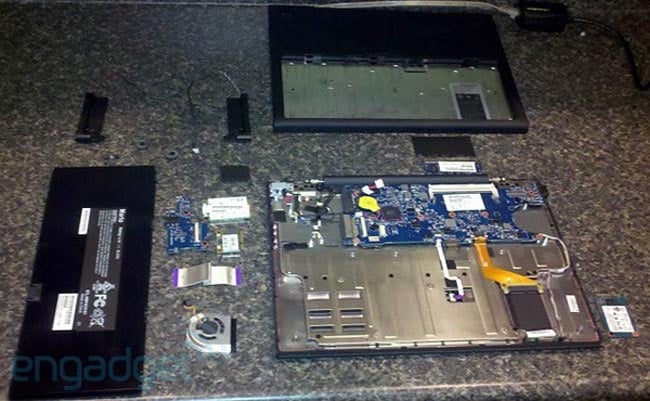 According to Engadget, inside the Chrome OS notebook is a SanDisk branded SSD, and some Hynix memory chips, you can see lots more photos over at Engadget.