At the end of last week Google announced it would be shutting a few more of its products and services including its Google Buzz social networking service which was designed to provide an easy way for Gmail users to be able to share links, photos, videos, status messages and comments organised in “conversations” and visible in the user’s inbox. Now that their new Google+ social network is live Google Buzz is no longer required and has been superseded.

Other services to also be shut down by Google include: Google Code which was designed to help people search for open source code all over the web and Jaiku, a product Google acquired back in 2007 that let users send updates to friends. Google Buzz will now shut down in the coming weeks while Jaiku and Code Search will both go offline on January 15th, 2012. 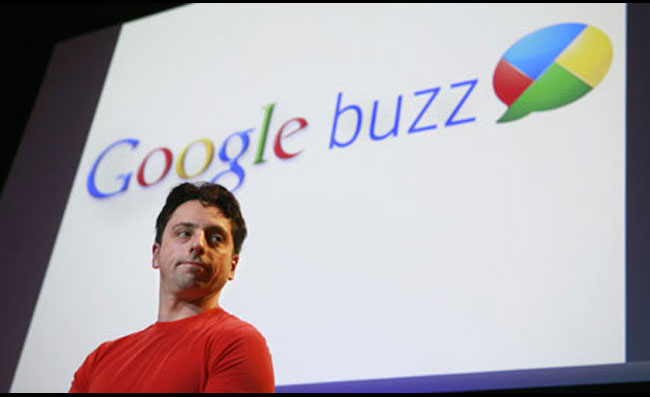 Google has also announced the closure of its Google Labs website following on from an earlier announcement made a few months back.Boutiques.com and the former Like.com websites will now also be merged in to Google’s  Product Search.

The University Research Program for Google Search, which provides API access to our search results for a small number of approved academic researchers, will close on January 15, 2012.