Last week we heard that the FTC had approved the $3.2 billion purchase of Nest by Google, and now Google has confirmed that the Nest purchase has been completed.

Google purchased Nest for $3.2 billion US dollars in cash, the company will remain a separate company, and will continue to produce its existing devices like the Nest Thermostat and Nest Protect smart smoke detector as well as new products. 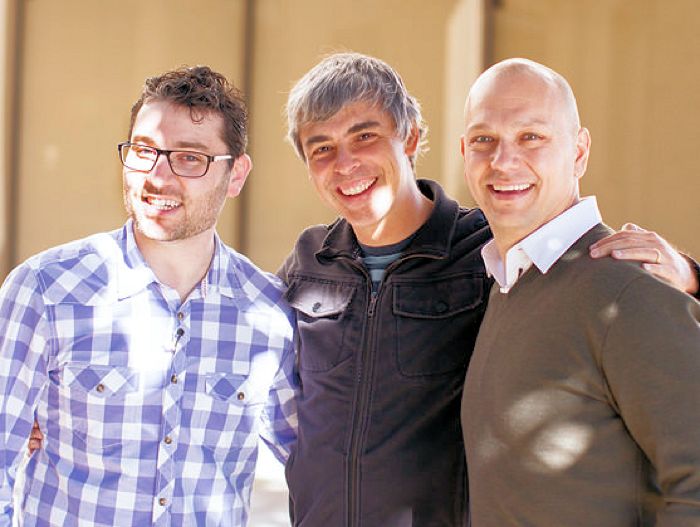 The team at Nest, which includes co-founders Tony Fadell and Matt Rogers are expected to form the major hardware team at Google.

As yet we do not know exactly what new products Nest has in the works, and there are also no details on exactly what Google has planned for the company.

The announcement that the purchase of Nest by Google was completed came in the company’s annual 10-K filing with the Securities and Exchange Commission.