Nest is being acquired by Google in a deal which is worth $3.2 billion US dollars, the company recently raised another $150 million in funding before the acquisition was revealed, and was started by former Apple engineers Tony Fadell and Matt Rogers, who both worked on the iPod at Apple. 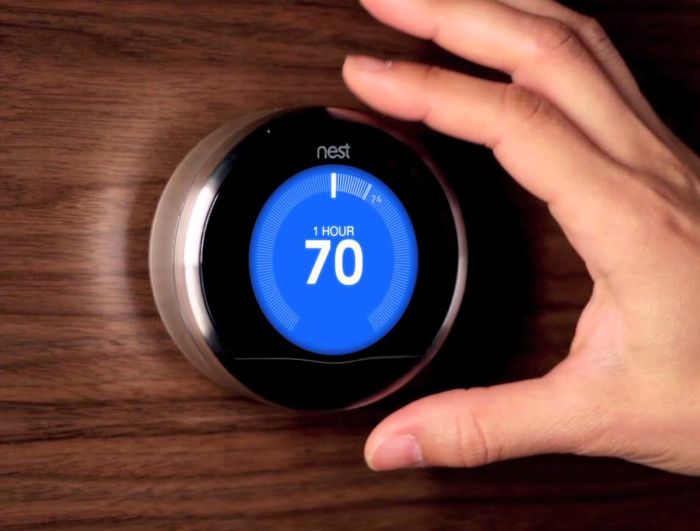 Both Tony Fadell and Matt Rogers will now join Google, the company has been in talks with Google for quite some time, and the news was announced on the Nest blog yesterday. 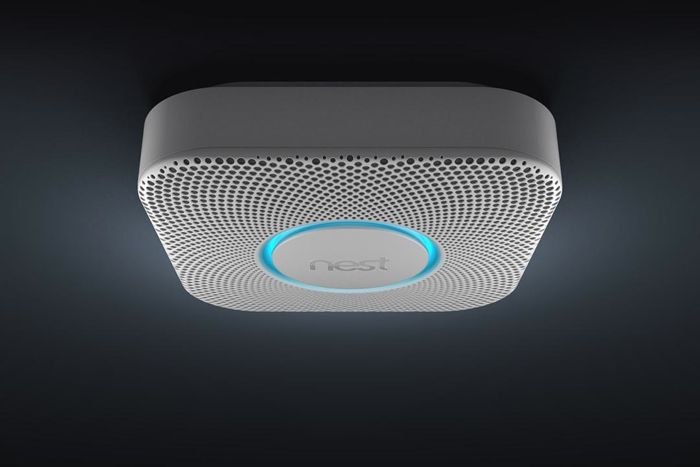 So if things are going so well, why did we decide to partner with Google?

Google will help us fully realize our vision of the conscious home and allow us to change the world faster than we ever could if we continued to go it alone. We’ve had great momentum, but this is a rocket ship.

Google has the business resources, global scale and platform reach to accelerate Nest growth across hardware, software and services for the home globally. And our company visions are well aligned – we both believe in letting technology do the hard work behind the scenes so people can get on with the things that matter in life. Google is committed to helping Nest make a difference and together, we can help save more energy and keep people safe in their homes.

According to the blog post from Tony Fadell, Nest and Google have been in talks since 2011, they also announced that Nest will continue to be a separate company, it will be interesting to see what happens, now that Nest is joining Google.