Back in January Google announced that they would purchase Nest in a deal worth $3.2 billion, the Nest team will apparently become the main hardware group at Google after the purchase.

Now the purchase of Nest has been approved by the Federal Trade Commission in the US, who have given Google the go ahead to purchase Nest. 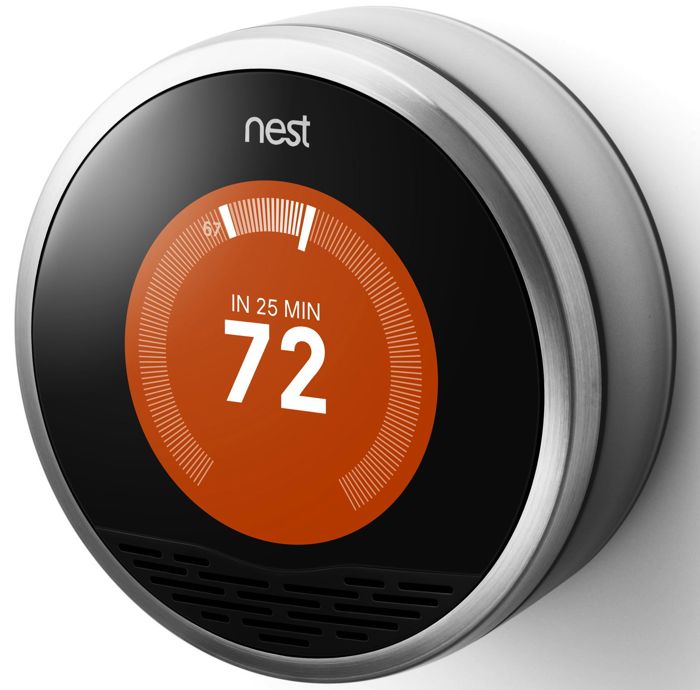 Nest makes a smart thermostat and a smart smoke detector, and was found by two ex Apple employees, Tony Fadell and Matt Rogers who worked on a number of projects at Apple, including the iPod and iPhone.

After the recent announcement that Google are selling off their Motorola hardware division to Lenovo, Nest are expected to become the main hardware team at Google.

As yet we do not know what new devices Nest will be working on now they are part of Google, they will continue to produce their smart thermostat and smoke detector.