Google recently announced the purchase of Nest, in a deal which was worth $3.2 billion, they also announced yesterday, that they are selling off Motorola to Lenovo for $2.91 billion.

According to a recent report by TechCrunch, now that Motorola has left Google, Nest will become the main hardware group at Google. 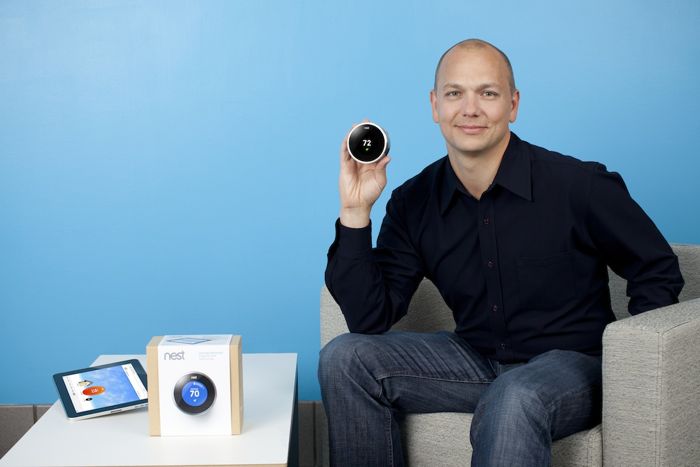 Google will apparently keep the Nest team intact inside the company, but it looks like Google has more plans for the Nest Team, than just the Nest Thermostat and Nest Protect smoke detector.

The Nest Team will apparently work on other devices at Google, Nest co-founder, Tony Fadell previously worked at Apple, and played a large roll in the development of the iPod, he was also a founding member of the iPhone development team.

As yet there are no details on exactly what hardware the Nest Team will be working on, it could possibly be a smartphone or tablet or both.

Google obviously has ambitions plans for hardware, and with Tony Fadell leading the development team, it could end out working well for the company.

It will be interesting to see what devices, Google and the Nest team come up with, as soon as we get more information on exactly what they are working on, we will let you guys know.