We mentioned last week that Google [GOOG] were planning to launch their Google Chrome OS within a week, it turns out that Google are holding a special event at their headquarters in Mountain View, CA tomorrow.

Google will be providing more information on their Chrome OS, including technical information, and some demos of the operating system. 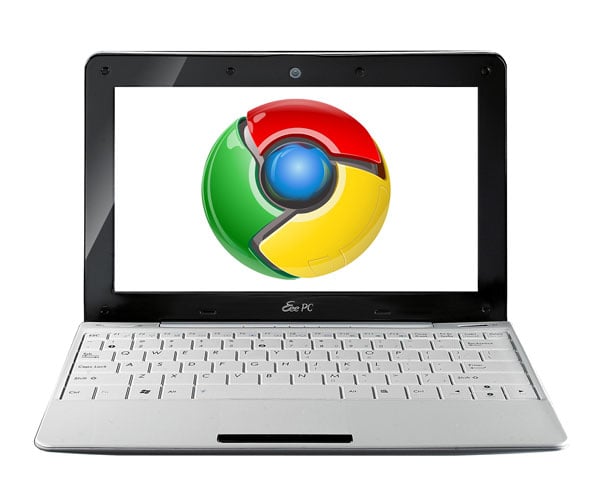 According to Tech Crunch, Google intends to launch its Chrome OS next year, so it just looks like we will get a preview of what Chrome OS can do tomorrow as well as some details on the tech behind it.

It will be interesting to see what it is like, and how well it performs compared to other operating systems, and I suspect it will be as popular as Google’s Chrome browser when it is finally launched.