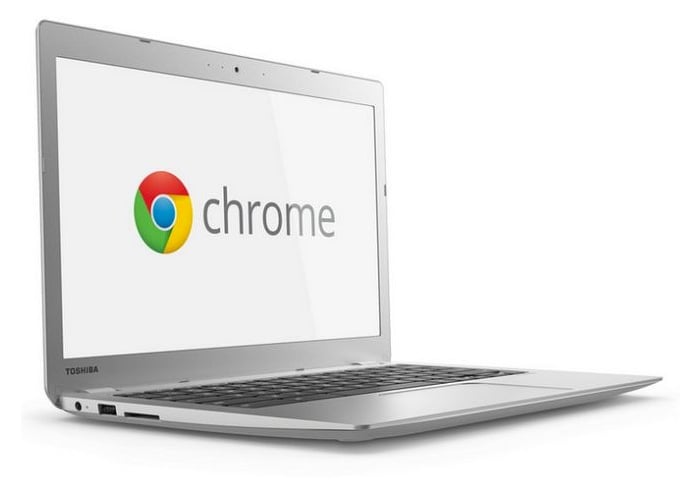 Google has this week released its latest version of its Google Chrome web browser in the form of version 42 which brings with it a wealth of new features, enhancements and tweaks for users to enjoy.

The most prominent feature within Google Chrome 42 is the new support for native push notifications thanks to two new APIs Google have included in this release.

The new Chrome APIs take the form of the “Push API” and “Notifications API”, that Google has designed to provide sites with the ability to send notifications to their users even after the given page has been closed previously.

But don’t worry if notifications aren’t your thing though, as Google has included a user-visible notification that includes an easy accessible “Site Settings” button where users can disable notifications if preferred from certain sites. Google explains :

“We would also like to thank all security researchers that worked with us during the development cycle to prevent security bugs from ever reaching the stable channel. The total value of additional rewards and their recipients will updated here when all reports have gone through the reward panel.

As usual, our ongoing internal security work was responsible for a wide range of fixes: [476786] CVE-2015-1249: Various fixes from internal audits, fuzzing and other initiatives. Multiple vulnerabilities in V8 fixed at the tip of the 4.2 branch (currently 4.2.77.14).”

The Google Chrome 42 web browser support Windows, Mac and Linux and take the form of Chrome 42.0.2311.9o. It also includes 45 security fixes and more information is available on all the new features that Google has included together with the performance enhancements and bug fixes from the links below.