Sparrow is a popular third party application for Apple’s iOS and also the Mac, and now Sparrow has announced that they have been acquired by Google, and the developers behind the application will be joining Google’s Gmail team. 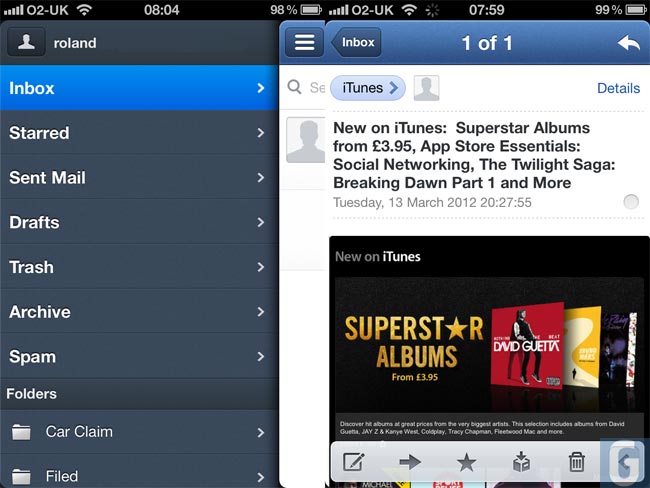 We care a lot about how people communicate, and we did our best to provide you with the most intuitive and pleasurable mailing experience.

Now we’re joining the Gmail team to accomplish a bigger vision — one that we think we can better achieve with Google.

Google have not announced exactly what they will use Sparrow for, although we suspect the technology behind the app will be used to develop a better Gmail app for Apple’s iOS and also the Mac.