According to a report by the FT, Google’s Android team are working on a new Android powered smartwatch, although there are not many details about the actual hardware as yet. 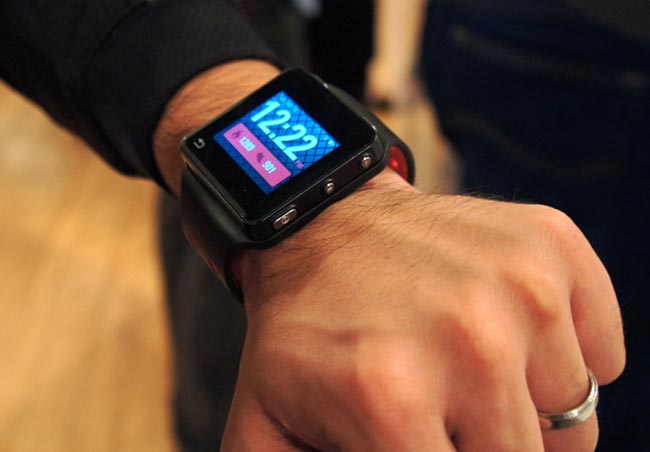 Google’s purchase of Motorola has given them access to all of the technology behind Motorola’s MotoACTV smartwatch, which is a fitness device, so they could be using some of this hardware in their future Android based smartwatch.

Major electronics produces like Apple and Samsung, obviously see the smartwatch as the next big thing in consumer electronics, and Google obviously has plans to get in on the game as well, it will be interesting to see if these companies come up with something that people actually want to wear every day.