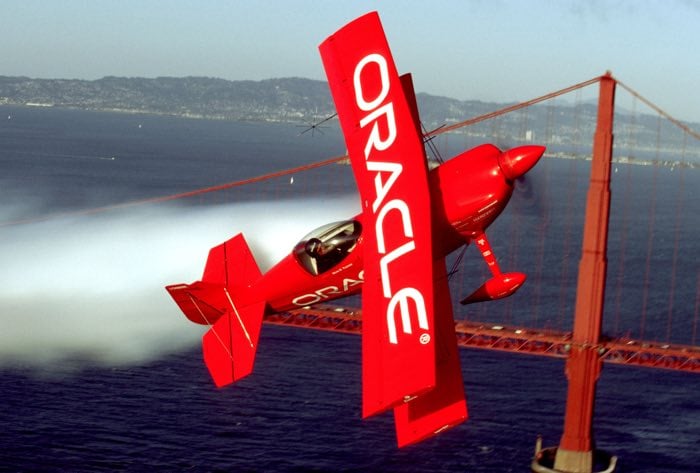 Oracle is suing Google for a reported $9.3 billion over the use of Java in Google’s Android OS, the two company’s CEO’s met recently to discuss a possible deal which could have ended the lawsuit.

Google’s Sundar Pichai and Oracle’s Safra Catz met on Friday to try and come to an agreement which would have avoided the court case for the two company’s.

Oracle is alleging that Google has used certain parts of Java in its Android OS and the company is looking for damages of over $9 billion.

Google disagrees with the lawsuit and will now obviously be fighting it in court, a jury will then have to decide the outcome.

This case between the two companies could take a few years before it is settled, it will be interesting to see what happens.